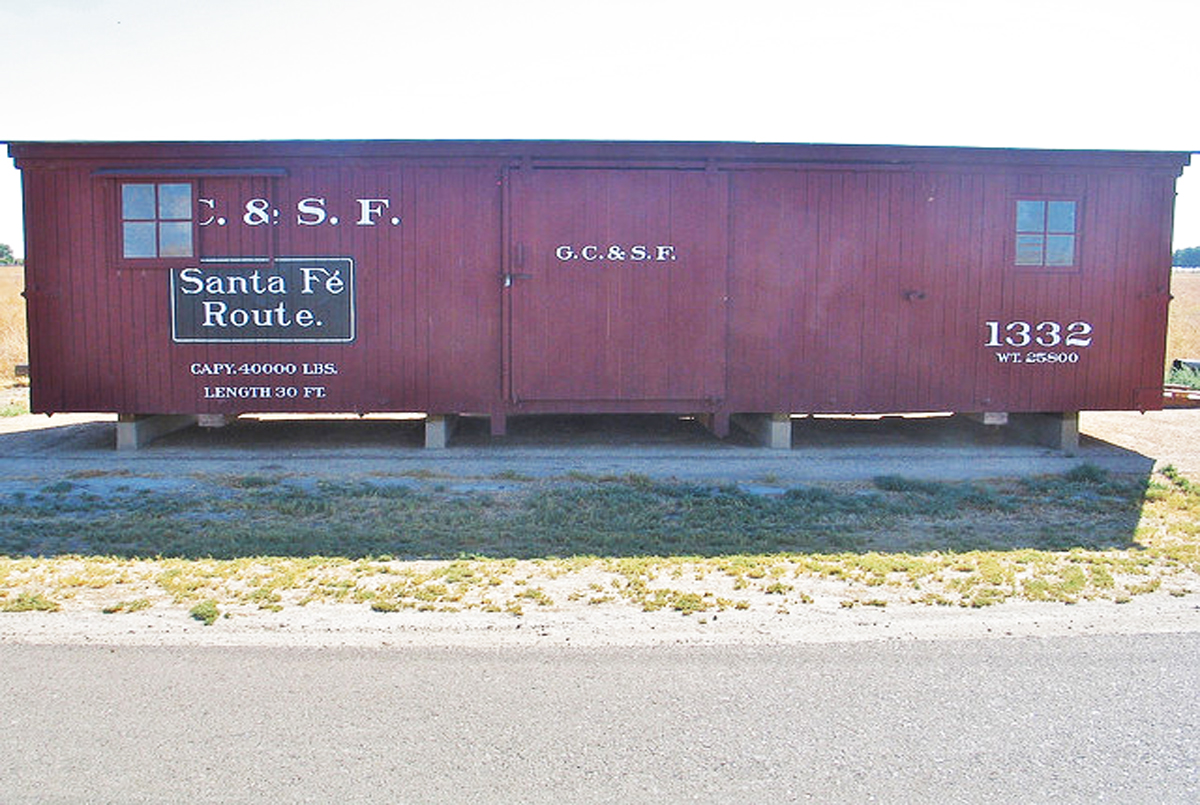 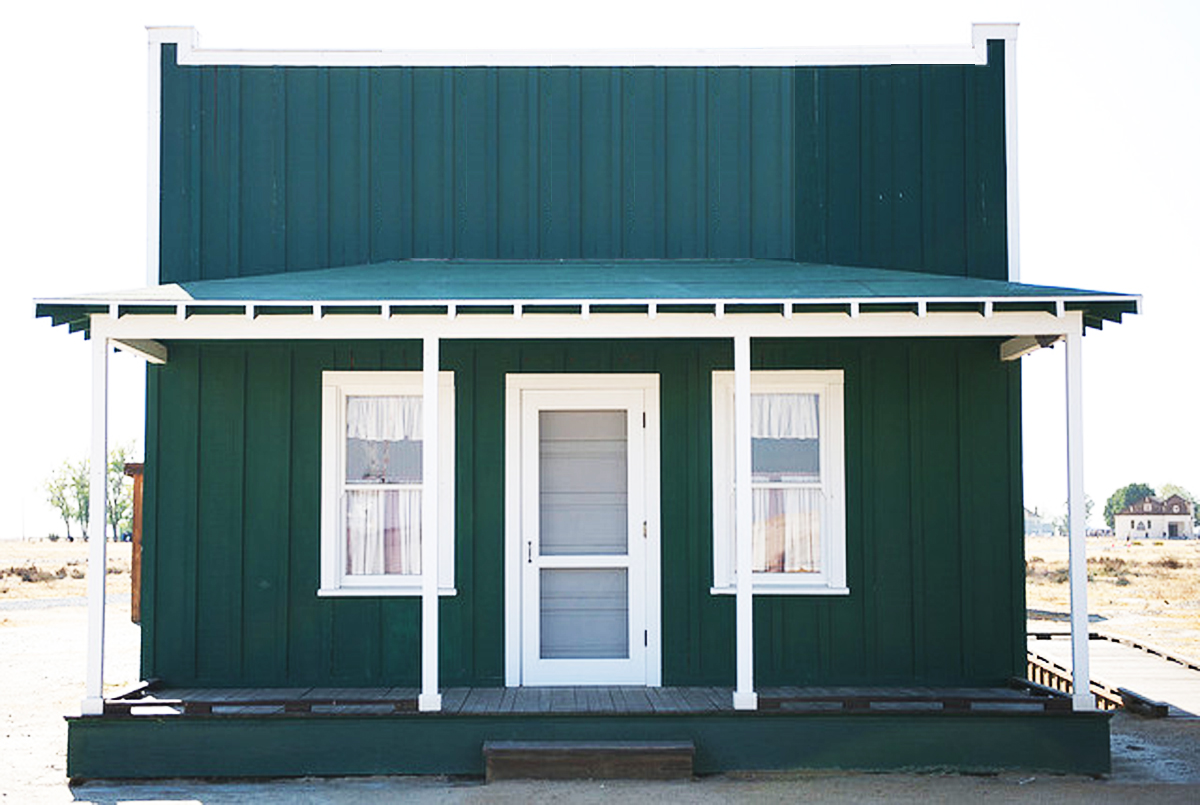 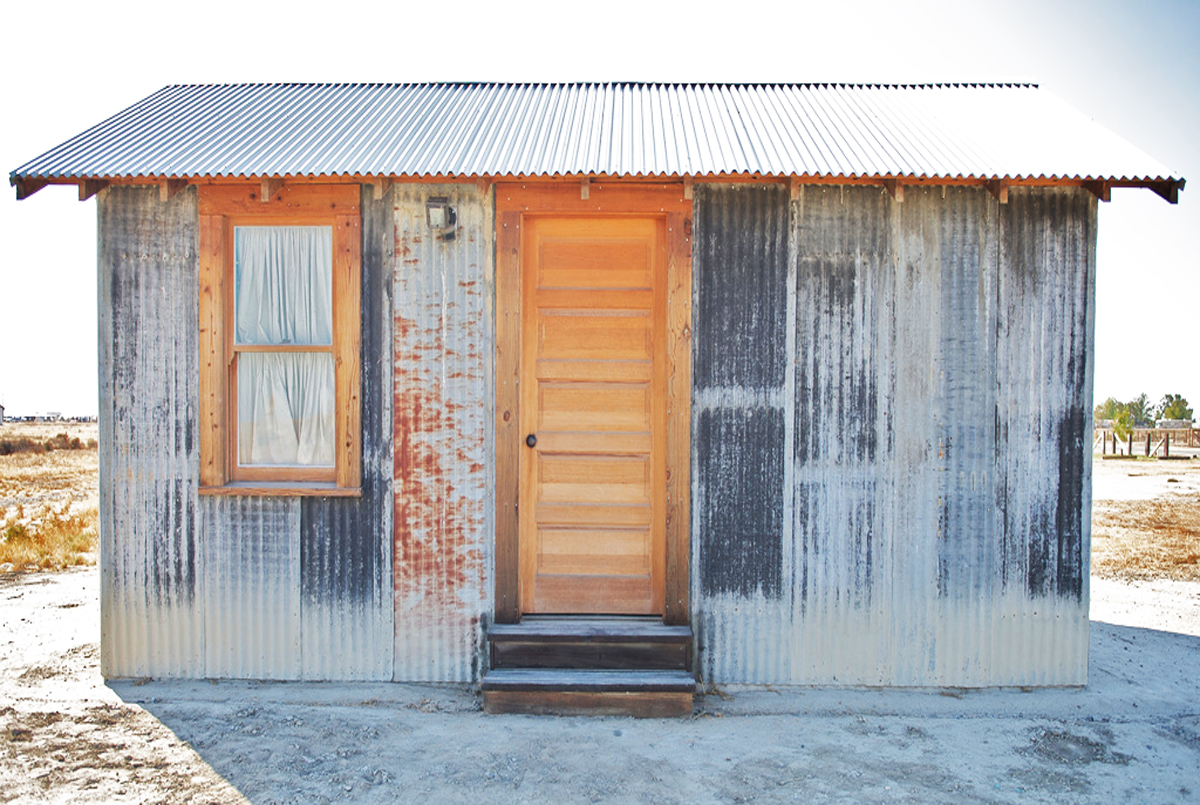 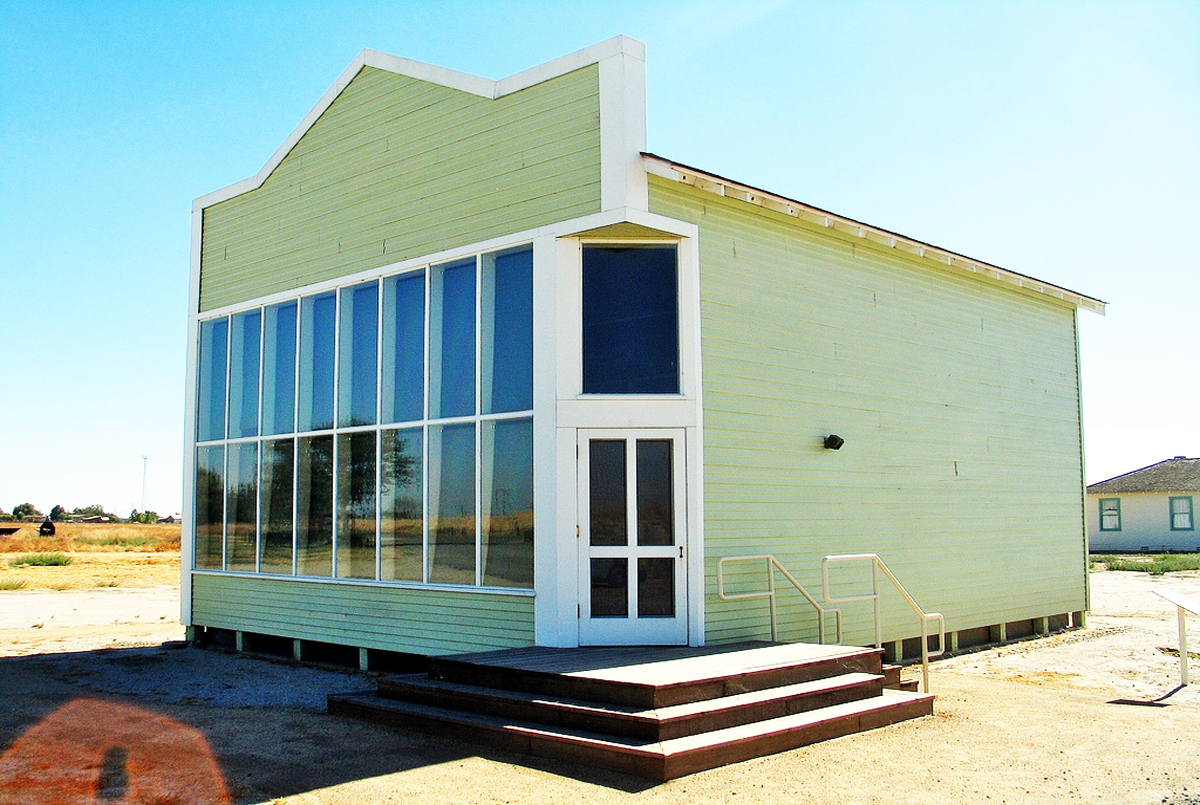 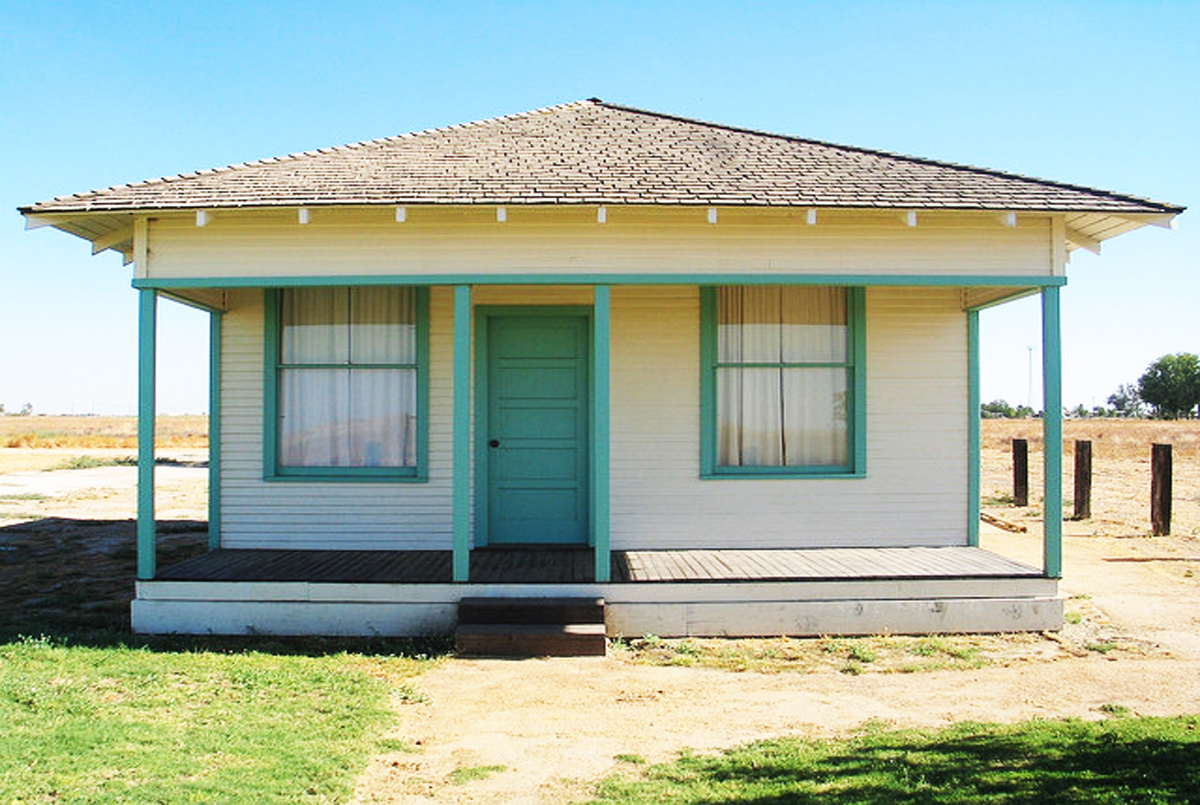 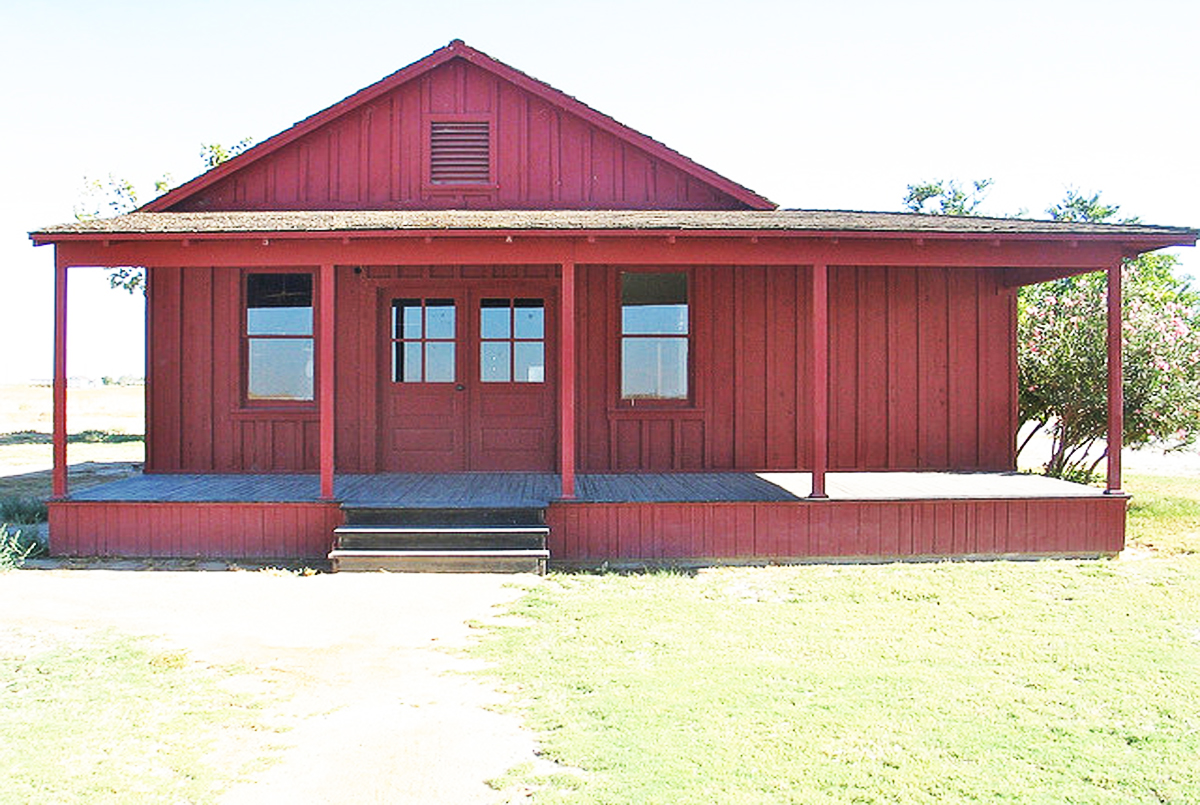 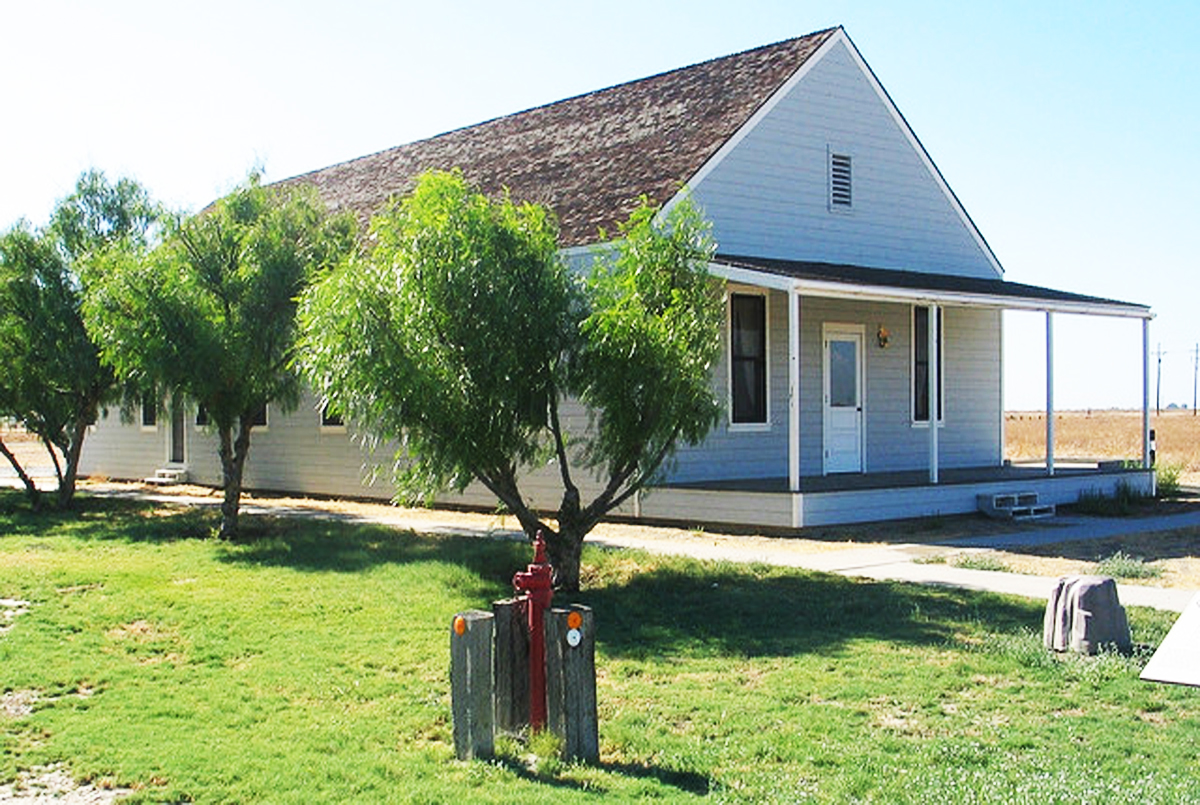 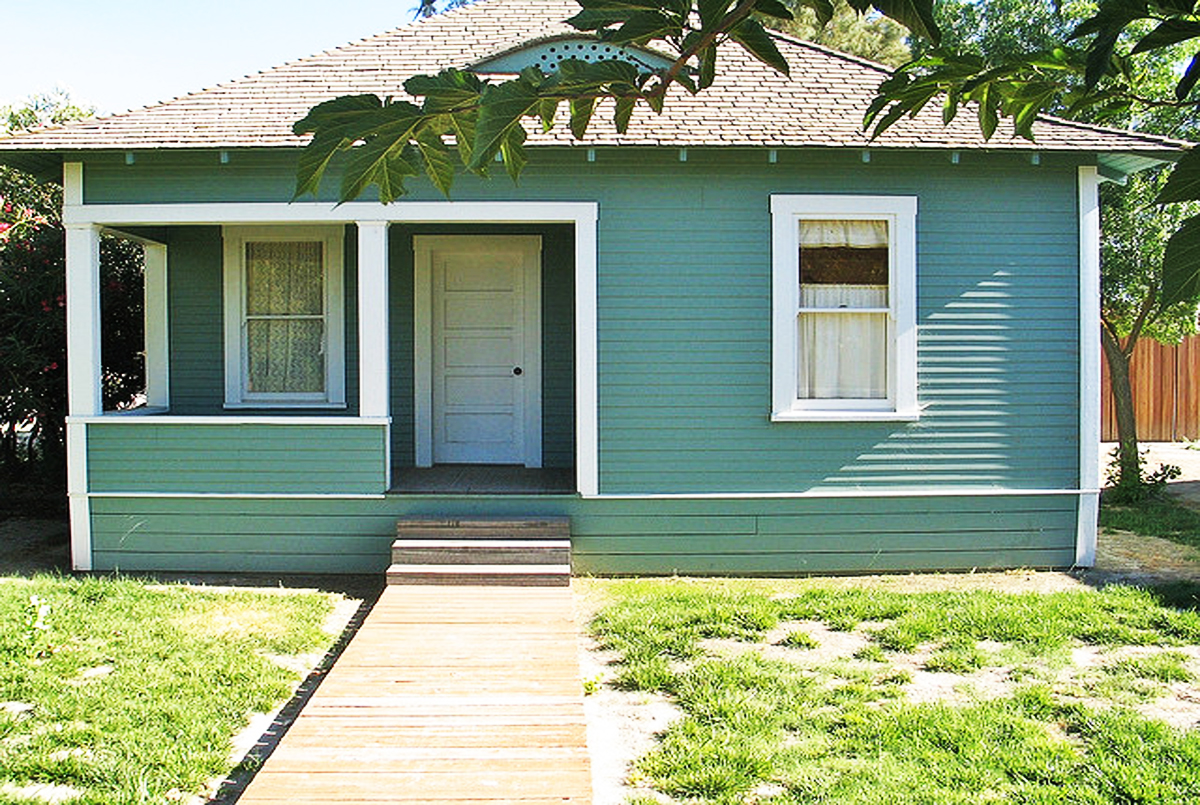 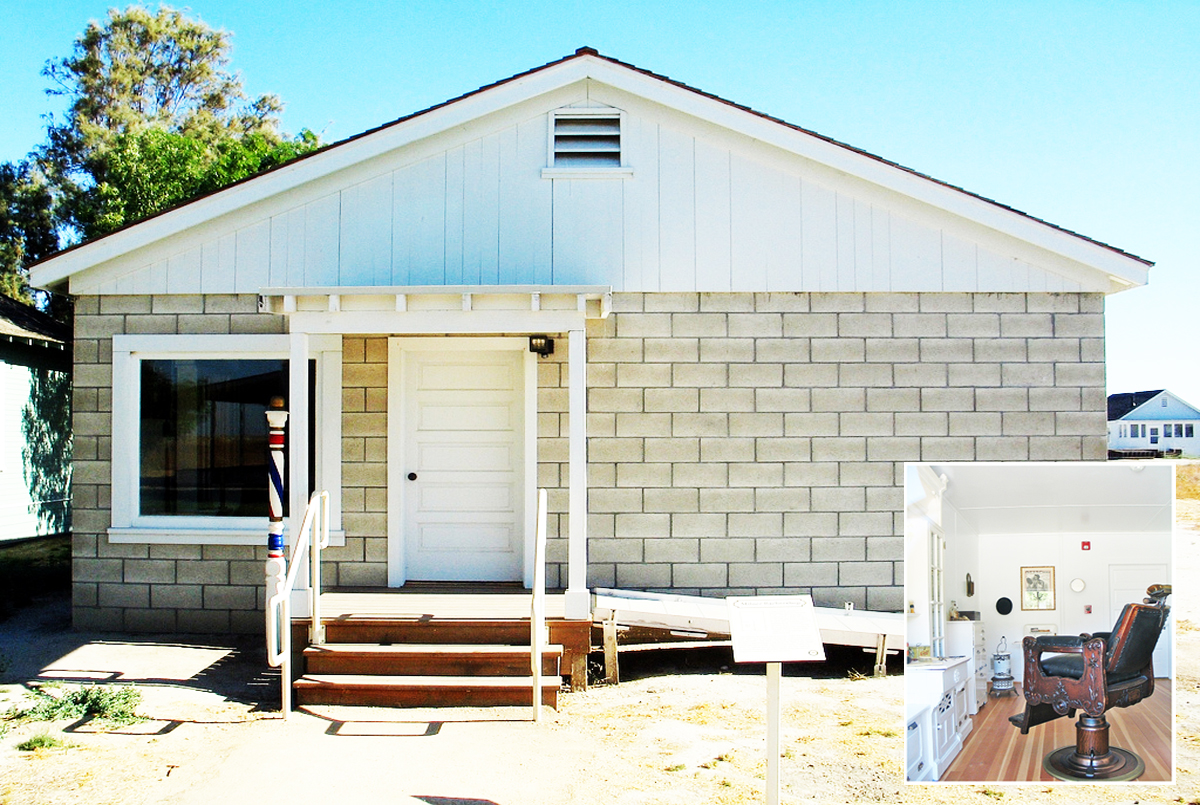 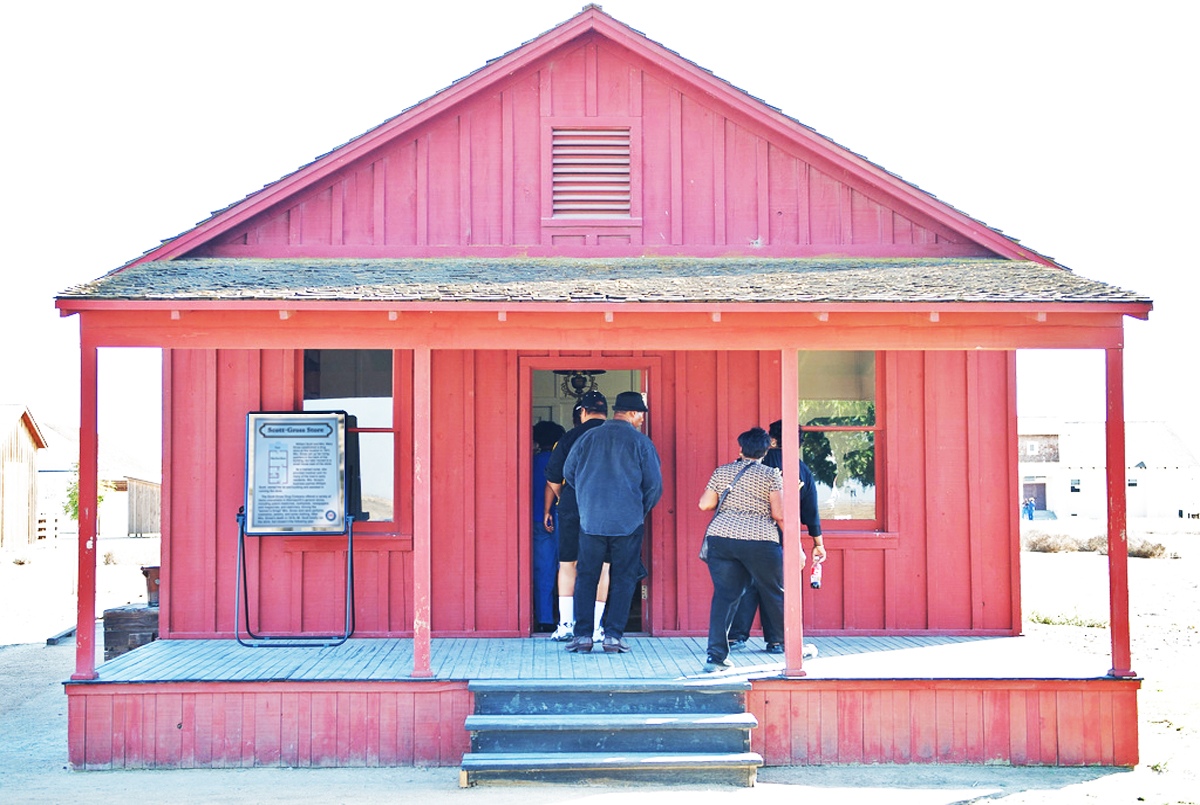 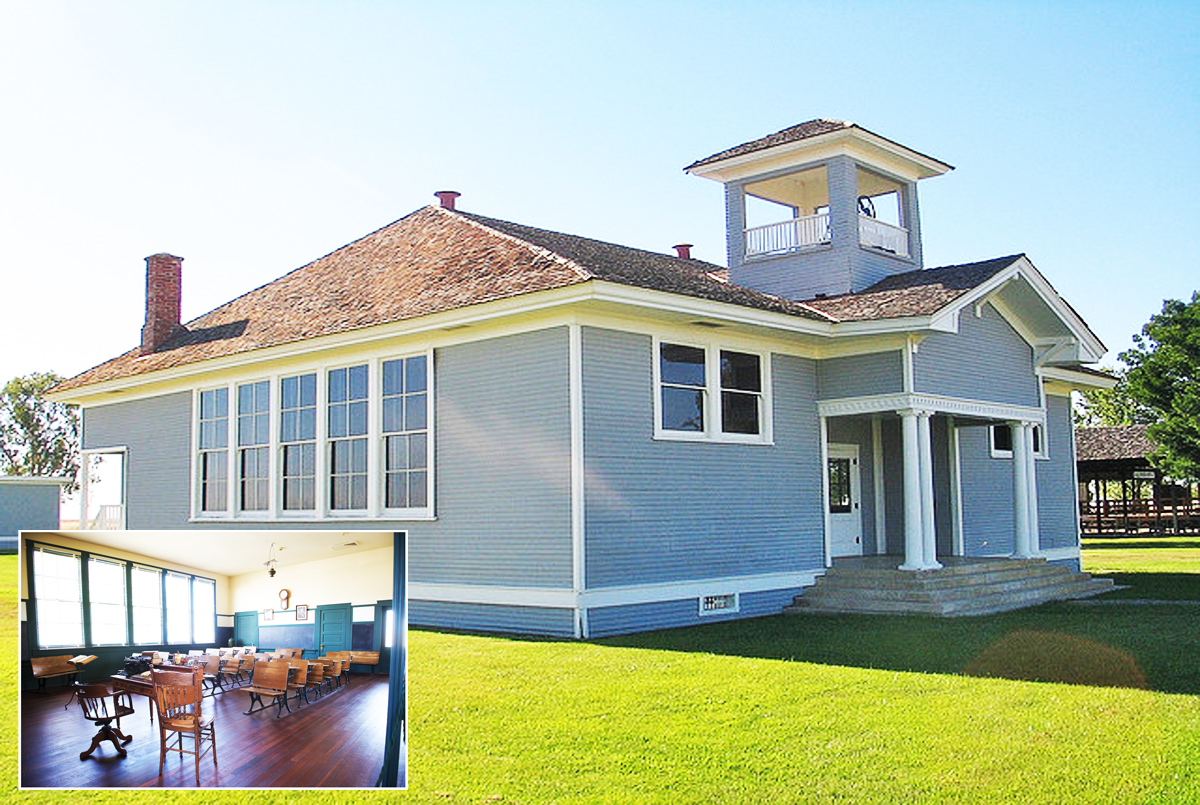 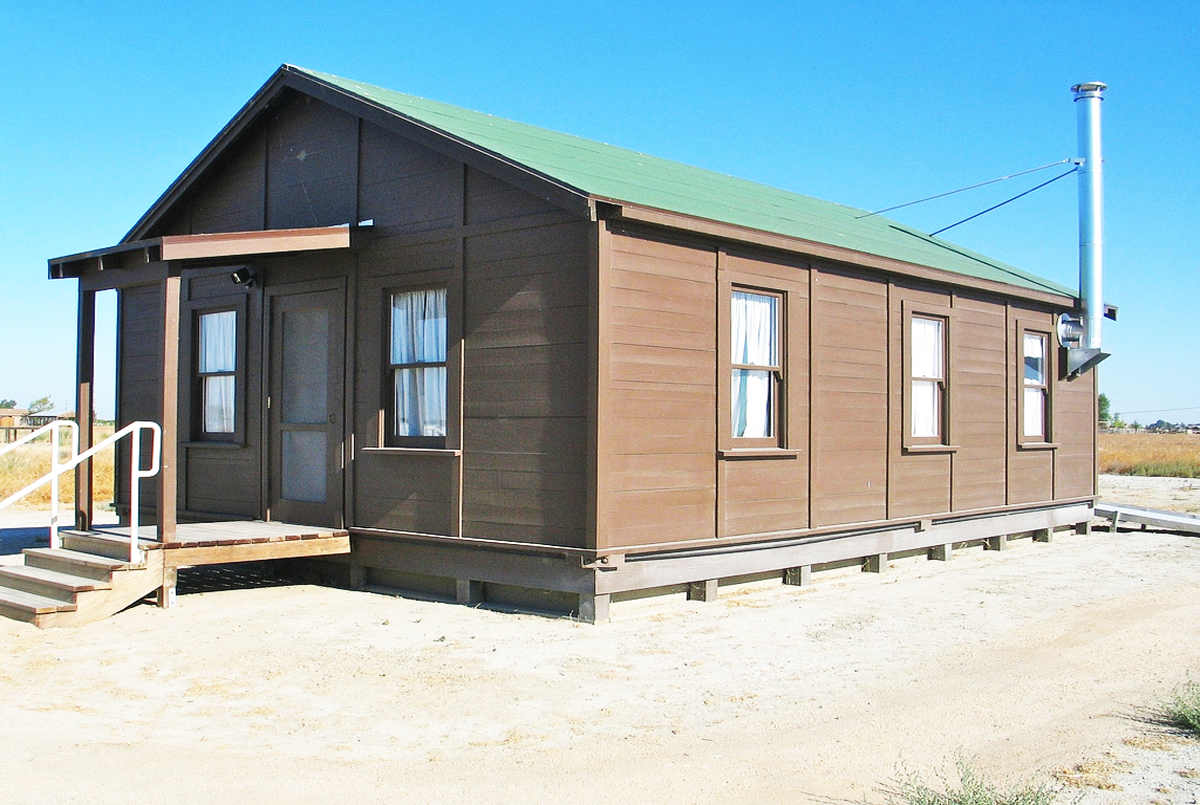 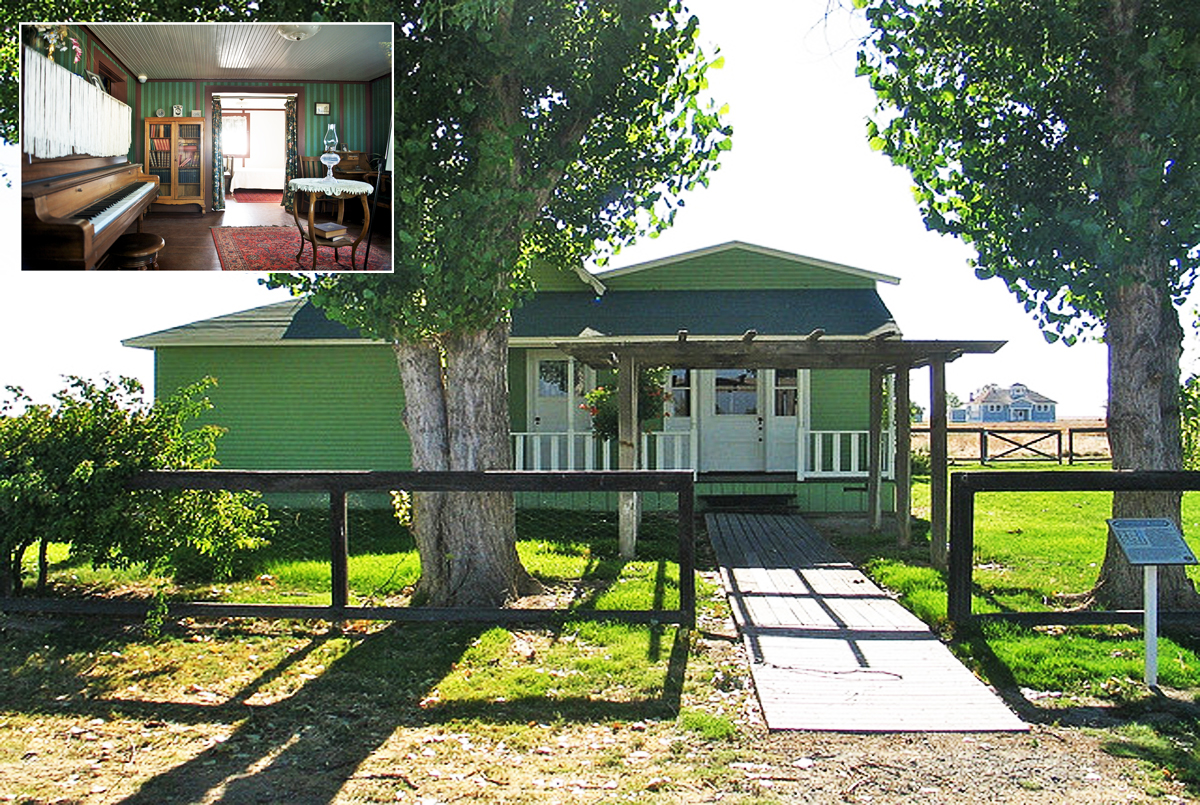 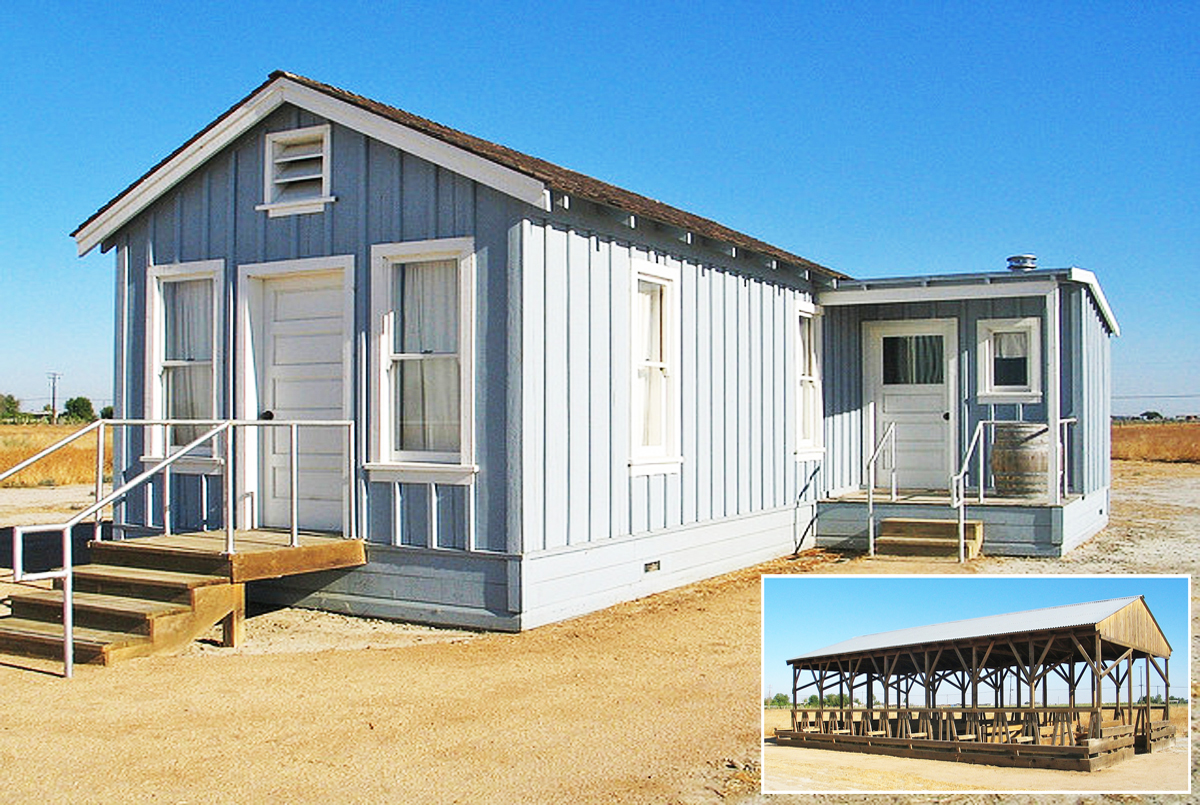 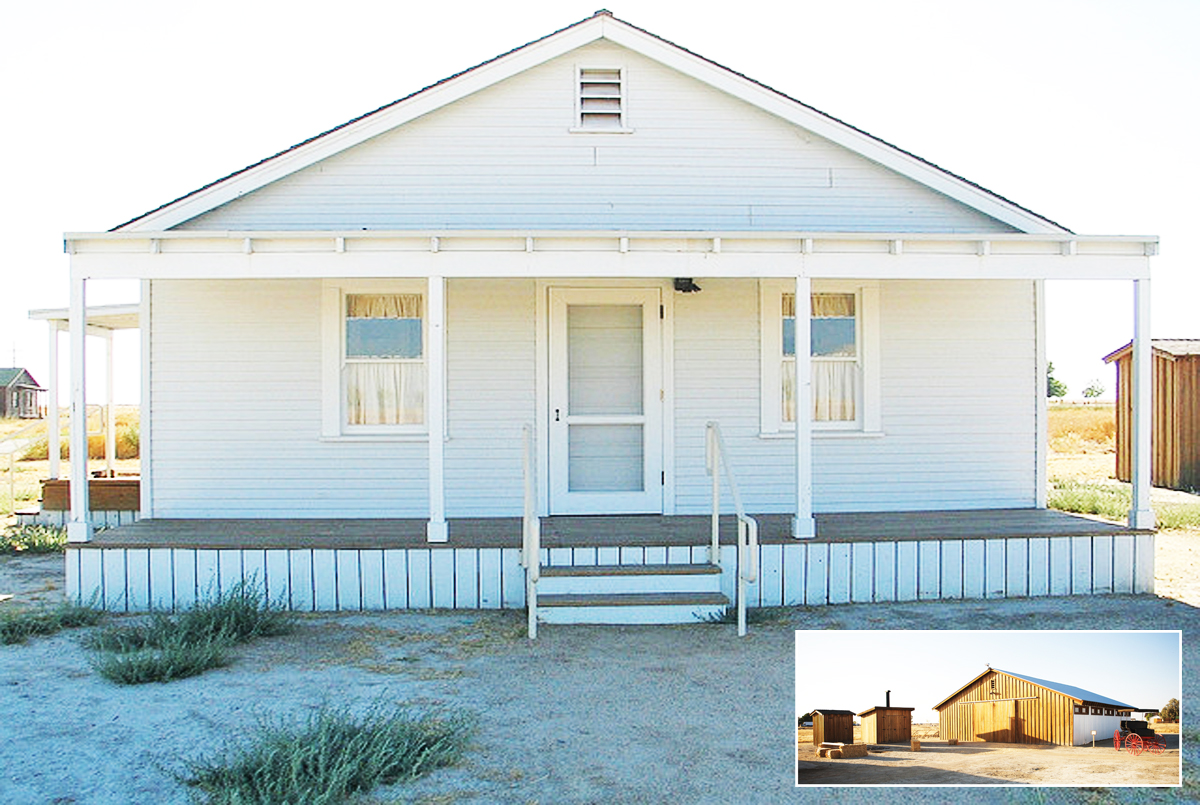 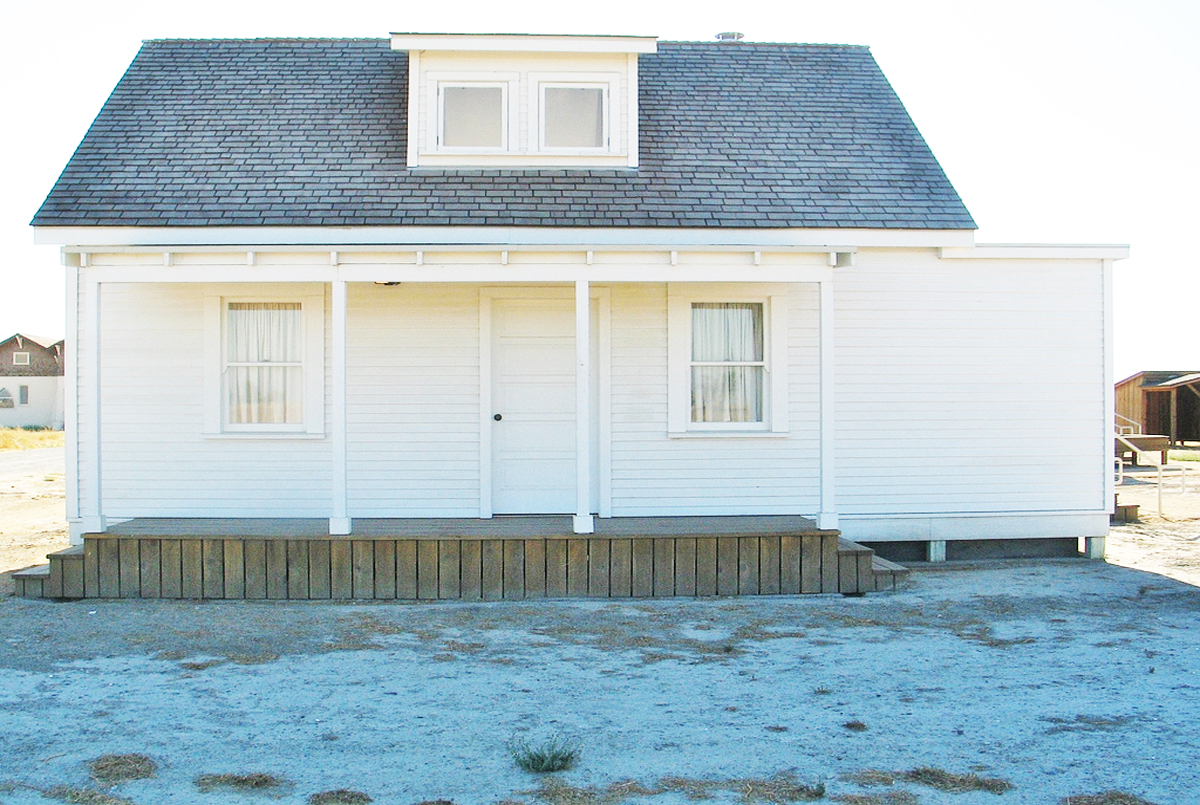 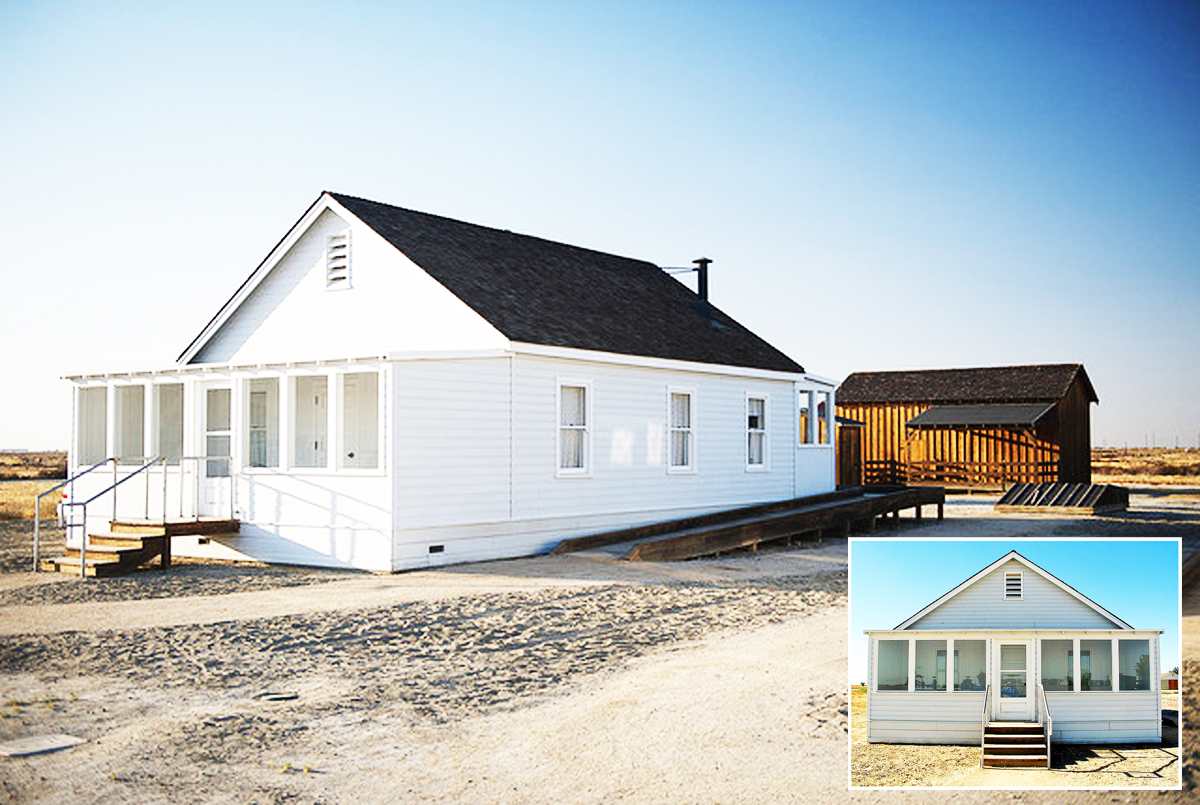 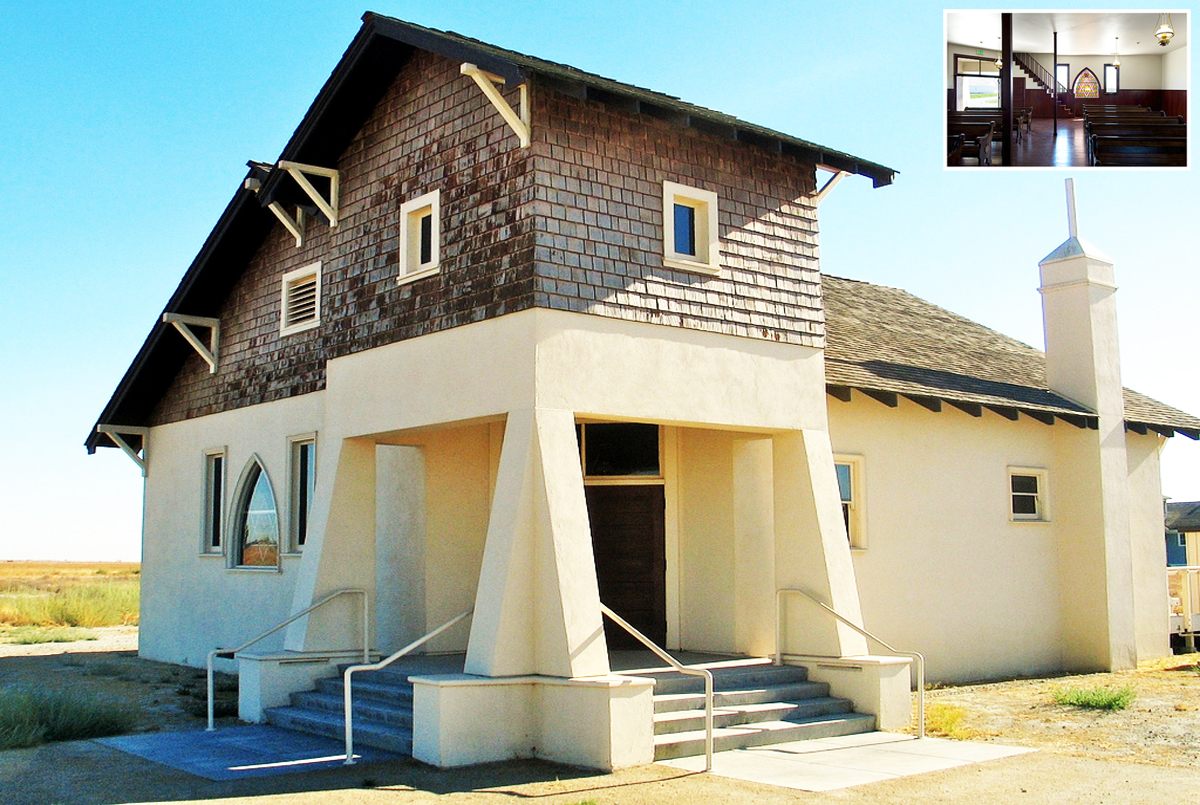 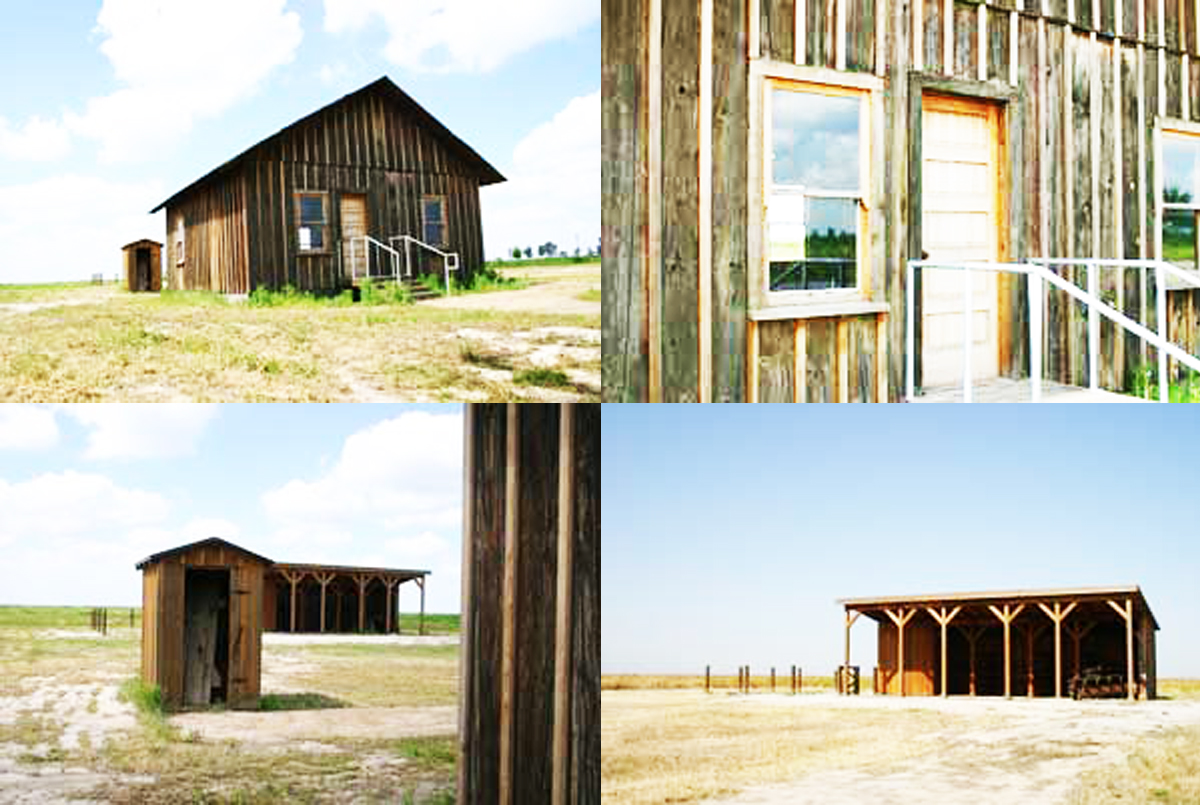 
Imagine you were a young Black man, the son of slaves, living in a Northern city around 1910, struggling to build a better life for your family. Or maybe you lived in the South and were still at work in the fields that your parents worked as slaves. You might have been surprised to hear of a new town in California founded by former slaves and their descendants, led by a retired 10th Cavalry officer, Colonel Allen Allensworth. Would you hesitate to move to this place? Nah, I didn't think you would. You would have been among some three hundred families making the save move. Challenged by a variety of circumstances and doomed when a water company failed to come through on its promises, the town nonetheless still stands, now as Colonel Allensworth State Historic Park. More than twenty (20) buildings in the downtown area have been or are being restored to resemble the town as it was from 1908 to 1918. California's Colonel Allensworth State Historical Park is a destination every Black American should visit, support and call their own. Click here to learn how the town of Allensworth became a California State Historical Park. Click here to learn more and how you can join the Friends of Allensworth (FOA). Top

In the shadow of the state park here that has seen its share of attention this year sits a historic cemetery that languishes in neglect. Some of Allensworth's founders are buried in it, but many of the graves are unmarked.

The cemetery sits 1.5 miles south of the park and the present community of Allensworth, whose founder, Colonel Allen Allensworth, in 1908 created the state's only town to be governed and supported by blacks. Black pioneers and Buffalo soldiers are buried in this cemetery, exactly how many is unknown. No paved roads lead to this cemetery — just a dusty, dirt path. No walls mark the perimeter of this cemetery — just a handful of metal poles that once supported a chain-link fence. No manicured lawn comforts visitors to this cemetery — just weeds and hard earth. There are headstones that include wooden crosses and more modern concrete grave markers — some of which are well-weathered and unreadable, while others appear to have been cracked under the tires of a tractor. The deterioration can be traced to the cemetery's remote location and the ambiguity over who is responsible for its upkeep. For the whole story, click here.Top


There is still a dream to believe in. Colonel Allensworth State Historic Park is a state park unit of California, United States, preserving Allensworth, the only California town to be founded, financed and governed by African Americans. The small farming community was founded in 1908 by Lieutenant Colonel Allen Allensworth, Professor William Payne, William Peck, a minister; John W. Palmer, a miner; and Harry A. Mitchell, a real estate agent, dedicated to improving the economic and social status of African Americans. Colonel Allensworth (1842-1914) had a friendship with Booker T. Washington and was inspired by the Tuskegee Institute and development in its neighboring town. Allensworth hoped to develop the "Tuskegee of the West". Uncontrollable circumstances, including a drop in the area's water table, resulted in the town's demise. Allensworth is now an unincorporated area in Tulare County. Colonel Allensworth State Historic Park is also an Amtrak conditional-flag-stop train station on the San Joaquin trains. This video was produced by the Friends of Allensworth (FOA). To learn more about the park and how you can join the Friends of Allensworth (FOA) and their mission to to increase the public's awareness of Colonel Allen Allensworth click here. Top


Allensworth was an admirer of the African-American educator Booker T. Washington, who was the founding president and longtime leader of the Tuskegee Institute in Alabama. Allensworth dreamed that his new community could be self-sufficient and become known as the "Tuskegee of the West". So rather than spending his golden years in the California sunshine, Allensworth continued to promote the Black American race and promulgate the teachings of another individual who had come up from slavery, Booker T. Washington. The colonel, an ardent supporter of the Tuskegean, believed that if the race was to rise, blacks had to be willing to do for themselves, to rely on black self-help efforts, rather than on white philanthropy. The video above is courtsey of the Booker T. Washington Society. This brief video shares both the story and the values of Booker T. Washington. Top